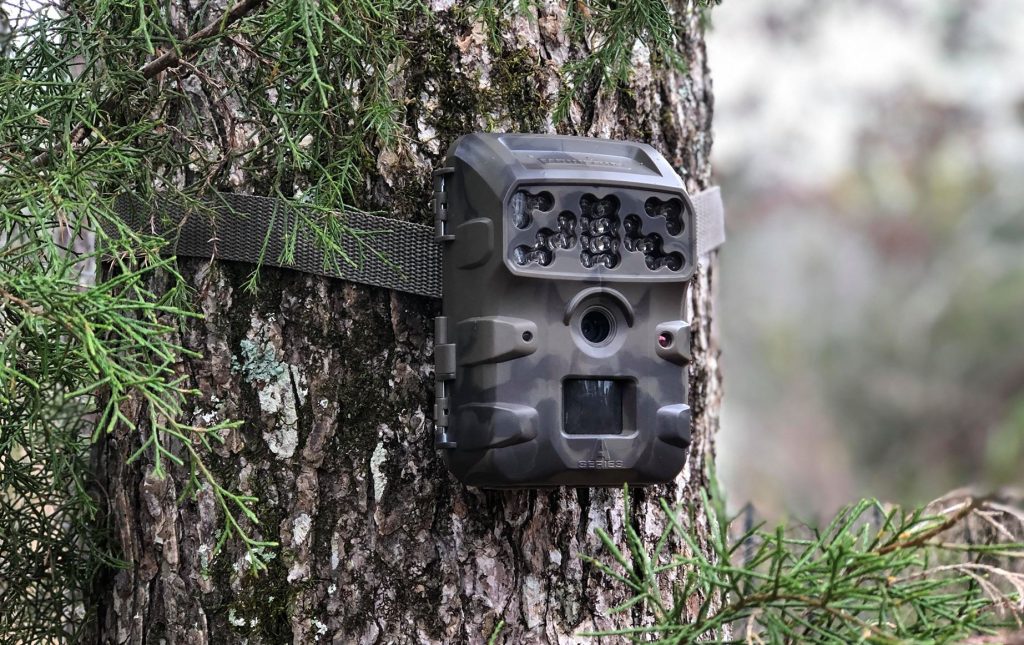 I’ve been running Moultrie cameras since the days of needing D-cell batteries and being the size of a small suitcase. But when I got serious about running public land trail-cameras a few years back, I opted to go with a cheap Tasco model to ease my fears of any of those cameras disappearing between checks. While I loved the price point and simplicity of the Tasco cameras, I was never quite satisfied with the image quality. They were acceptable for $30, but not what I was used to with my Moultries. Recently I was asked to review the Moultrie A700i game camera, and I quickly found it to be the perfect compromise between the affordability of the Tascos and the performance of my more expensive Moultries. 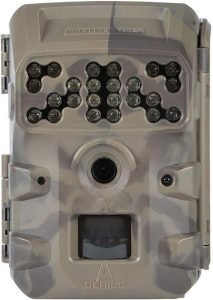 5 Easy Steps to Set Up the Moultrie A700i

The first thing I noticed about this new Moultrie, aside from its very compact size, was that setup was effortless and very similar to what I found with the Tascos. In just five easy steps, you can have the A700i setup and ready to capture high-quality images of deer and other wildlife where you hunt. Those five steps include:

That’s it! Once you have your settings where you want them, it’s as simple as strapping it to a tree, pointing it in the right direction, and flipping the switch to the “on” position.

While Moultrie may have kept the A700i simple, this no-frills camera carries both the quality of construction and performance I’ve come to expect from Moultrie. At 14MP, both daytime and nighttime photos are clear and crisp out to the camera’s 50-foot flash range. And since I run cameras primarily on public land, I like the fact that it has an invisible flash to keep it from attracting any would-be thieves. 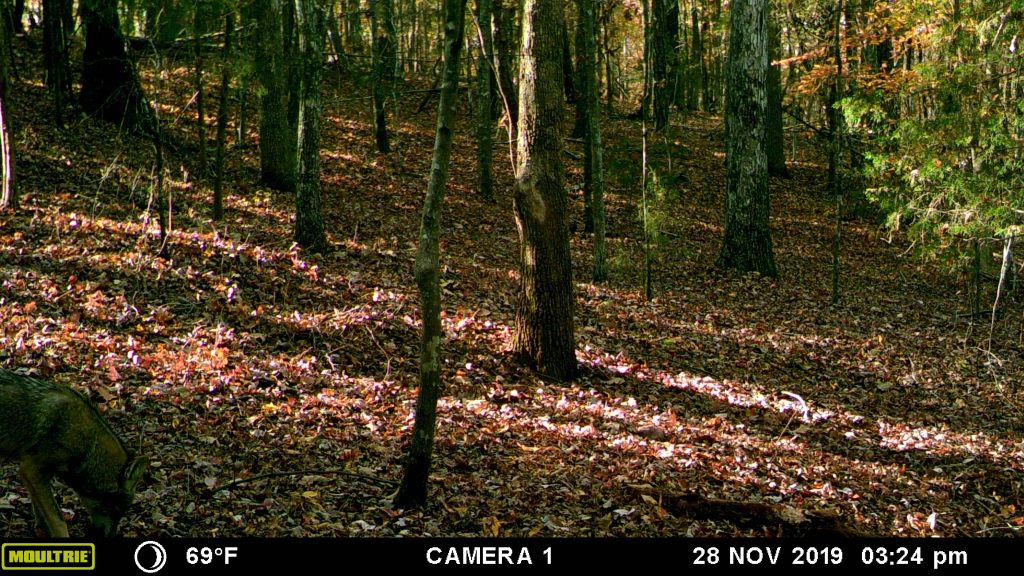 Daytime A700i Photos (editors note- Brians property had seen a lot of hunting prossure and didn’t receive much activity. Not the cameras fault.) 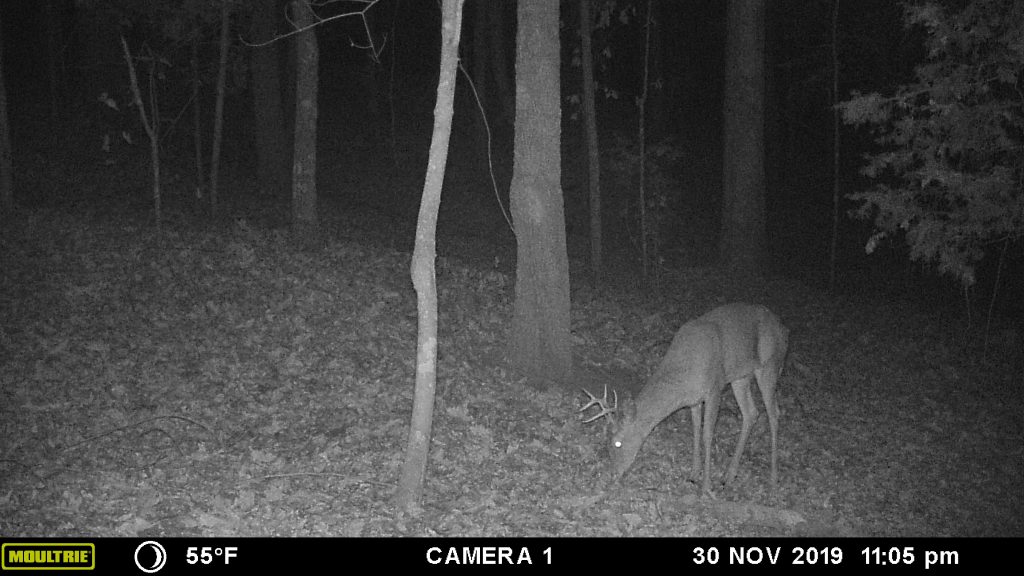 The camera boasts a 0.7-second trigger speed, so you don’t run into issues with getting blank photos or just the back half of a deer as it walks by your camera, which is essential when you have to rely on running cameras on trails, pinch points, and mock scrapes.

Battery usage is still an unknown at this point, as I haven’t run through enough images to make a dent in the first set of eight AAs, but Moultrie estimates you’ll get around 7,000 photos on a set of batteries. Like most Moultrie models made after 2015, the A700i is compatible with the Moultrie Mobile modem, so you could easily turn this camera into a fully-functional cell camera if you like.

Overall, I think the Moultrie A700i is going to be a great addition to my public land trail camera arsenal. At a retail price of $109.99 (meaning you can likely find it for less than $100) and with a 2-year warranty, you can’t go wrong. While I’ll probably continue to run some of the $30 Tascos to cover more ground, these Moultries will come in handy in areas where I want higher quality images or videos of particular bucks. I’ll just make sure these are well hidden with a cable lock in place!

Ready to buy? The Moultrie A700i is sold out in many stores, however, you can save a lot over the retail price by getting your trail camera on Amazon or eBay.

Thanks to Brian for writing this unpaid gear review and to Moultrie for providing a sample unit. Hunting Gear Deals is funded by affiliate commissions. We may receive a small commission when you buy from our partners using the links provided. There is no additional cost to you. Thanks for supporting us by using our links when making your purchases. Brian Grossman is an avid bowhunter and competitive archer residing in west-central Georgia. He currently serves as the communications manager for The Quality Deer Management Association and as a freelance outdoor writer. He also runs the website GeorgiaAfield.com with hunting news and information for Georgia hunters. Grossman’s background is in wildlife management, where he spent over 15 years working on both public and private hunting lands in Kentucky and Georgia.