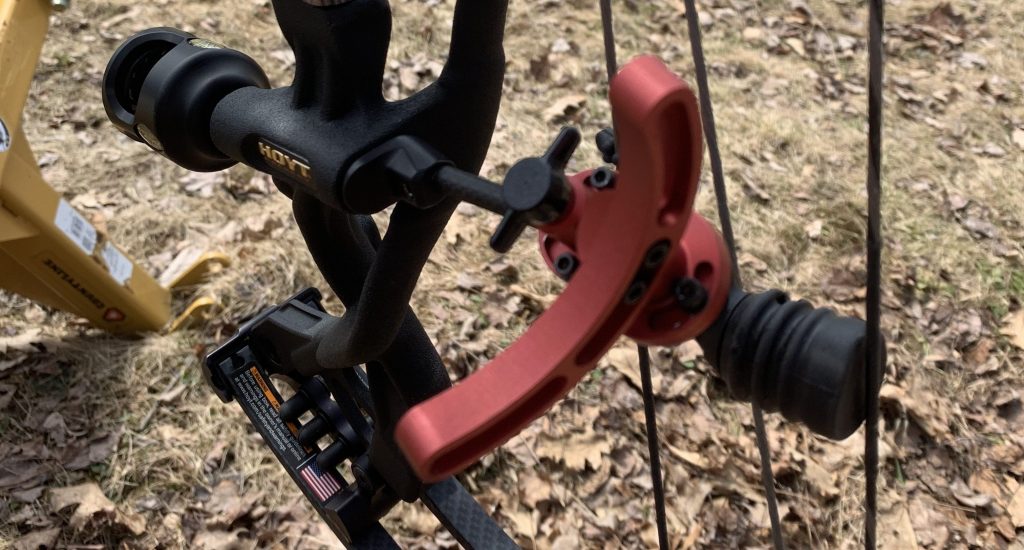 The Challenge of Bowhunting

Maine is where I have lived and hunted my whole life. After a decade of putting it off, about 5 years ago I finally dug in and started archery hunting. Like most, I started with what I could afford to get me going, and there is nothing wrong with that. I spent a fair amount of time practicing and getting decent throughout the summer so you could say I felt confident and ready. Until the day I had to make “the shot” in the woods. I didn’t have buck fever and was able to calm myself quite a bit before the shot presented itself. Even still, I was unable to get it done. I shot a little low, and the deer ran off. I was devastated.

It was the first good buck I’d seen in several years. It took me the better part of the next year to fully get over that mistake. In that time, I really was honest with myself and tried to identify my shortcomings. I knew what I wanted to change. I came across a product I believe is a real sleeper in the archery market. 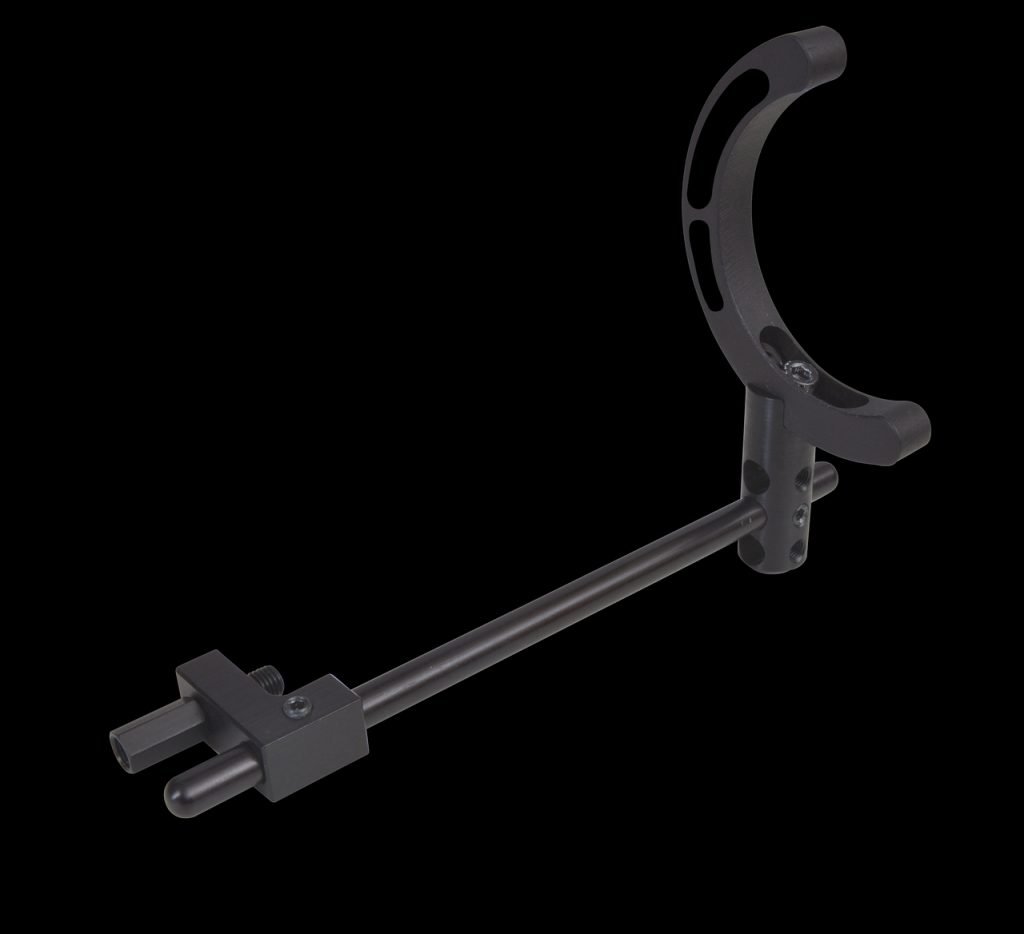 Machined from aircraft aluminum and made in the USA, the ProSeries has a shorter C-cuff to accommodate larger arms and reduce weight. The ProSeries has more versatility and comes with various adapters to be the “universal” model for any bow on the market.

What is Steady Form?

The Steady Form, by New Era Archery, has only been around for 10 years and is now in its 3rd generation of design. In my opinion, it is the best yet. I learned about the Steady Form by seeing it mentioned on Facebook groups and archery forums. Being serious about improving my shot, I was intrigued. Steady Form creates an additional anchor point for your bow, just as a kisser button or a uniquely designed grip. A C-shaped cuff and bar connect the shooter’s forearm to the string stop on the bow. It comes in multiple color choices and in 2 models. 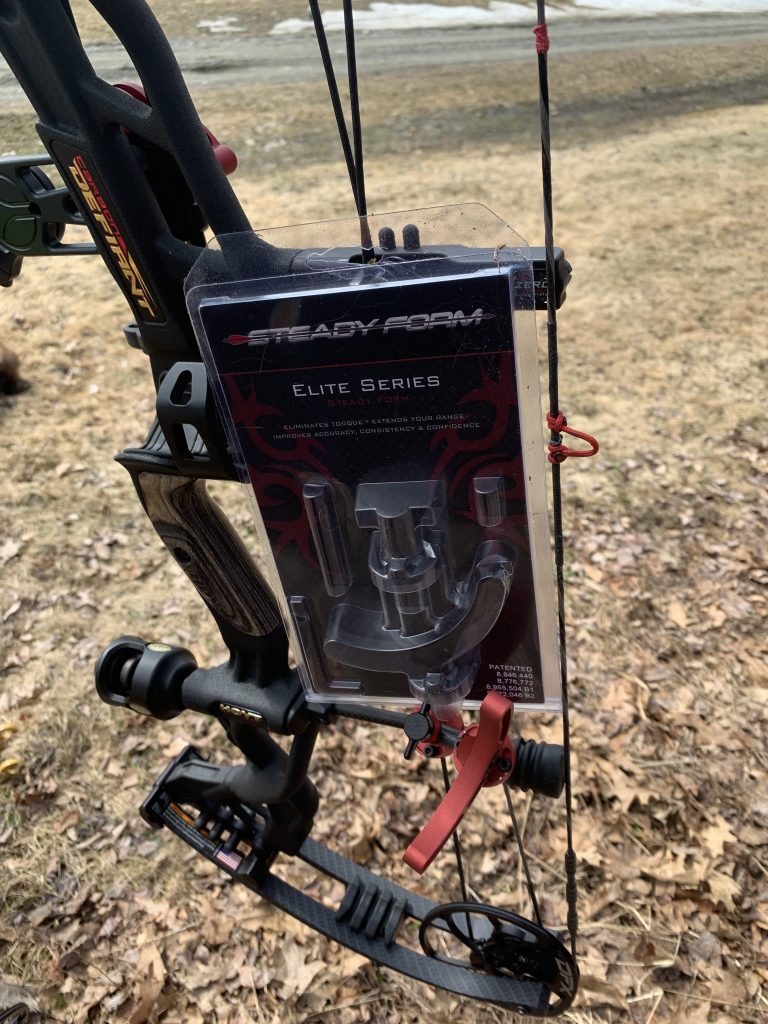 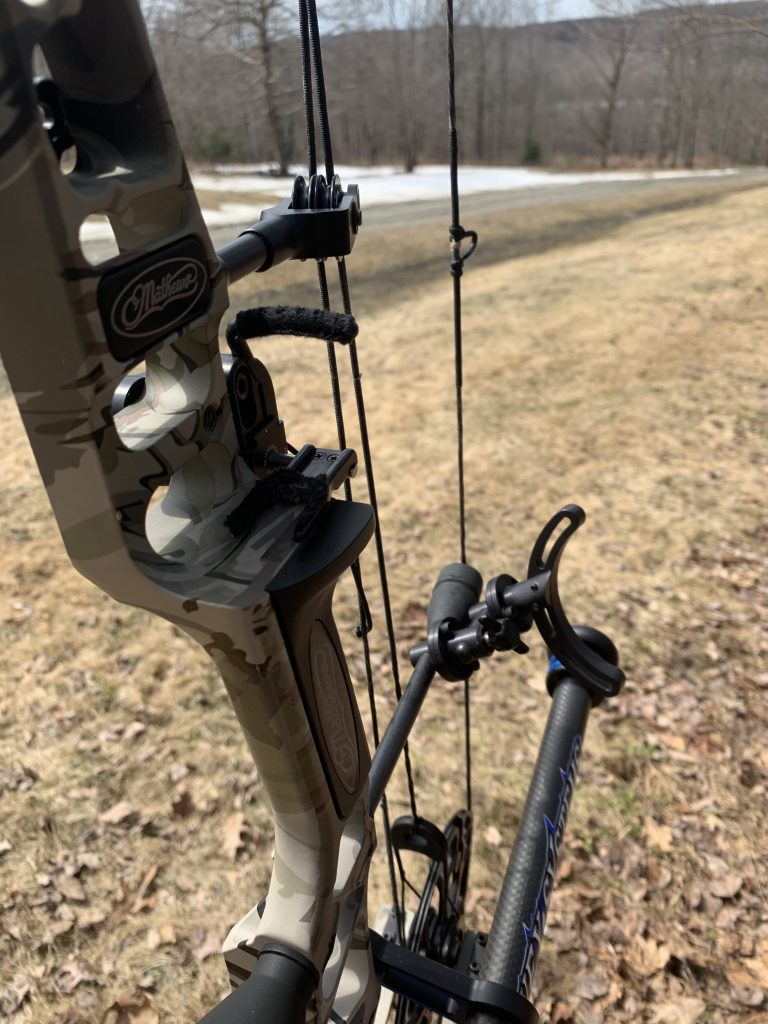 The number one positive is ease of mind when you’re in that hunting moment. It will help keep a more consistent form. Ease of setup is another positive. It only takes a couple of Allen screws and a few shots to find the best location on your arm. An added bonus is the Steady Form will stop forearm slap from stings and helps with loose clothing like sweatshirts.

The challenges include an adjustment period to get used to it. It may feel weird for some to have forearm contact. Also, it may need an adjustment for bulky clothing on cold-weather. At $150, it’s a serious investment and may not be necessary for those that already have a consistent form in various shooting positions. 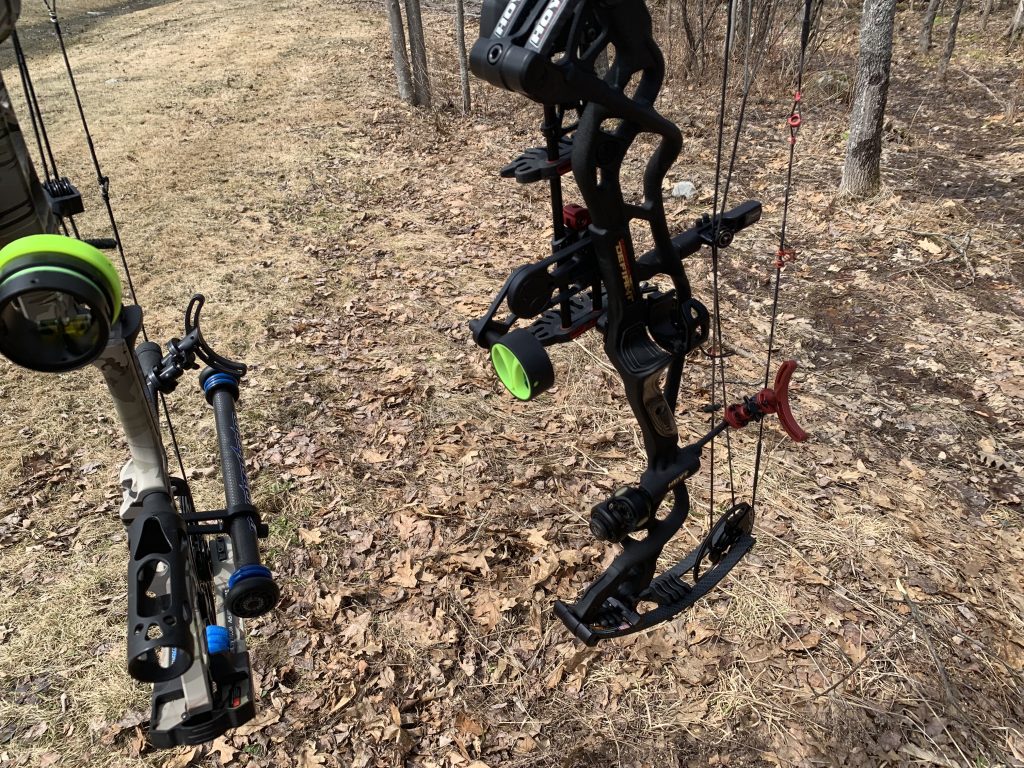 I personally believe in the Steady Form Torque Eliminator, and it has helped me tremendously. I’ve moved past the weirdness of having a new piece on my bow, and now I will never shoot without one. I recommend this to anyone who may have struggled with shooting form consistency.

Ready to buy? Amazon and eBay are the best options. You can also buy direct from New Era Archery.

Thanks to Cory Currier for writing this unpaid gear review. Hunting Gear Deals is funded by affiliate commissions. We may receive a small commission when you buy from our partners using the links provided. There is no additional cost to you. Thanks for supporting us by using our links when making your purchases. Cory Currier has lived in Maine all 38 years of his life. He is obsessed with bowhunting as well as hunting in general.